Prophet David and Prophet ‎Solomon a.s. were the richest of the kings, and they were given such a great kingdom of men, jinn, animals, birds, mountains, metal and wind that did not belong to anyone after them (38:35).

But that was not the reason they were thankful for, because Allah has also given them ‎knowledge, for which they were very grateful and considered themselves as those who are favored above many people.

They said in surah An-Naml verse 15, "Praise be to Allah, Who has preferred us above many of His believing slaves."

Because they know the real value and the true importance of knowledge over worldly material.
Written by Effy Saiful at Thursday, July 04, 2013 6 comments:

Pain is only temporary but the benefits last forever

During the 1976 Summer Olympic Games, Japan's Shun Fujimoto won the gymnastic's gold medal for making a flawless routine and a perfect landing - on a broken right knee.

When asked, he said that the pain shot through him like a knife. "It brought tears to my eyes. But now i have a gold medal and the pain is gone."

Pain is only temporary. But the benefits last forever.

Same goes to learning. The process is undeniably long and difficult. But in the end, the reward is everlasting. As Imam Syafie put it, "If you can't bear the pain of learning, you will suffer the pain of being ignorant." :)
Written by Effy Saiful at Sunday, June 02, 2013 6 comments:

Of Blogging and Plagiarizing 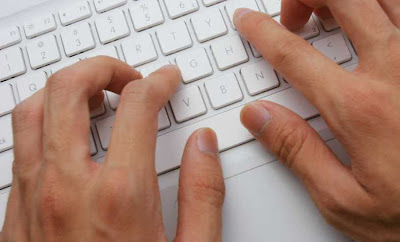 One of the easiest ways to make an investment for akhirat is to write. And by writing i mean beneficial stuff, not just updates on what you had for breakfast this morning… Or what you just bought yesterday at the mall… Or pictures of your cats etc.

Blogging is made easy nowadays. I started blogging back in April 2007, when having a blog was considered a privilege. And i've gone very far from then.

I started writing on comparative religion at first. But then i felt like the scope was too narrow, so i moved to this blog where i can write about whatever i want.

It was a lot of work. But since then, my blog has received lots of visitors, and this post is the most popular one i've ever written.

Writing has its perks. It lasts longer than, say, if u were to give a talk, or a sermon. Well, unless it's recorded and uploaded.

I've been plagiarized and copy-paste-d more than i can count, and they don't even have the decency to credit it to me or my blog.

It bothered me, at first. Made me feel unappreciated and ignored. But then i thought to myself that this is a really good opportunity to gain rewards from Allah.

There's no element of riyak (showing off), nor gloating because of the anonymity. So there's no loophole for syaitan to get to me.

So if you have a good thing to share, just write it down. The angels will never snooze and oversee it. You'll be amazed on the Day of Judgment when your Book of Deed is laid out in front of you. 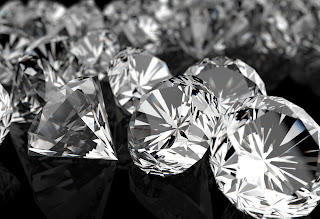 Of AIDS and licking finger

Do you know that AIDS is formerly known as GRID back in the 80's? Which stands for Gay-Related Immune Deficiency, because previously it was thought to infect only gays. But later on they changed the name to Acquired Immune Deficiency Syndrome.

Vaccines or cure haven't been found yet, so far. But say if you're the scientist who finds the vaccine or cure for AIDS, will u be proud of it?

On one hand you'll be saving millions of lives, but on the other hand you'll be responsible for all the sexual outbreaks worldwide. People will no longer be afraid of the danger of AIDS, so nothing holds them back.

Something really interesting to think about, huh?

Actually our people need to clear the taboo on AIDS. As we know, unprotected sexual intercourse isn't the only way to get infected. They are newborn babies, innocent healthcare personnel or patients receiving blood transfusions who are also infected by it. So don't go around judging AIDS patients.

And on another note, please don't say that 'hukum hudud sebat 100x for zina' somehow cures AIDS. You'll be a laughing stock among scientists. Some people are too eager to relate science and Quran that they forgot to abide to scientific discipline. They do it carelessly without any proof.

Science is an advancing field, you see. What is considered true today might be wrong tomorrow.

Just a couple of decades ago, scientists thought that the world was undergoing 'Global Cooling', because previously the global temperature was dropping a couple of degrees Celsius. But see how wrong they are today.

So, be careful in matching Quran and science. Use only established scientific facts, not some unproven hypotheses.

Another example, people have been saying that there are certain enzymes present at the tip of our fingers that helps digestion. The proof is that whenever we touch food, it will go foul faster than usual.

For that reason, they are encouraging others to follow the sunnah and eat using our hands and lick them afterwards.

While the intention is noble, the method is somewhat inaccurate. We have literally thousands of different enzymes in our body, and each of them has been assigned a name, mainly according to their function and what they catalyze.

To produce energy from a molecule of carbohydrate alone, there are at lease 10 different enzymes. And surprise, surprise, each of them has a name.

So it would be nice if they could come up with the name of this so-called enzyme as to make the fact at lease reliable and authentic.

I like what Dr. Danial Zainal Abidin wrote in his book 'Quran Saintifik' in explaining the reason behind this. Instead of making up some pseudo-scientific bogus, he said that every food particle has a role in producing energy. Even a single grain of rice could produce a significant number of ATPs. So it would be wise to make full use of every piece of food and not waste them. 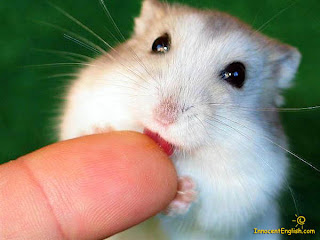 Written by Effy Saiful at Tuesday, December 25, 2012 No comments:

Young mind is like a sponge. It absorbs almost everything. Everything we read, we learn and we practice will be planted in our minds like seeds. So, be careful in choosing what we plant in our heads.

To young people out there (i'm no longer young, i think), make full use of your youth. You have energy, you have time, and you have all the recources in the world. Quit wasting your time doing useless stuffs that you might regret someday.

Read a lot. Equip yourselves with as many useful skills as you can, coz we don't know which one might come in handy later on in life.

And just because, you can! 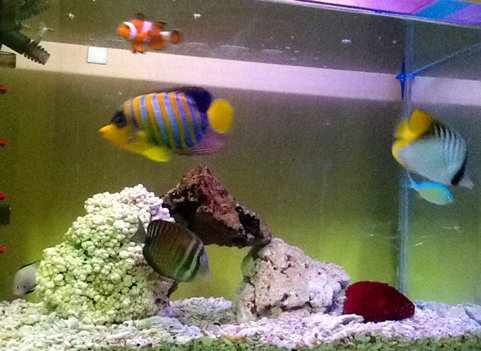 In a hadis narrated by Tirmizi, the Prophet p.b.u.h said, "The seeker of knowledge will be asked for forgiveness by everything in the heaven and the earth, including the fishes in the sea."
Written by Effy Saiful at Wednesday, December 19, 2012 No comments: 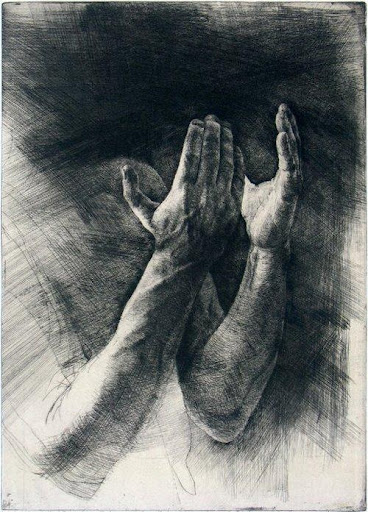 Sometimes we feel like it takes a long time for Allah to hear our doa. And we wonder, is Allah even listening? Why aren't my prayers answered?

Allah is certainly listening, my dear brothers and sisters. And He will not let your prayers go to waste. He with His infinite wisdom knows which doa to answer and which doa needs alteration.

After all, like what Sheikh Tawfique once said, "If we expect Allah to answer all of our prayers, then who is the master and who is the slave here?"

Be patient and Allah will give you something even better than what you ever hoped for :)
Written by Effy Saiful at Thursday, October 04, 2012 No comments:

According to a study, it takes 21 days for your brain to like a new habit. And 66 days to change permanently.

So take a chance during this Ramadan to develop new habits and throw our old (bad) ones. Starting from punctuality (pray on time), focus (khusyuk in solah), generosity (sadaqah), steadfastness, avoiding smoking, cursing, backbiting and many more.

We are what we repeatedly do. After all, bad habits are like a comfortable bed; easy to get into, but hard to get out of.